Having lined up the interview with this cycling legend, our editor, Rob, picked his chin up, he set to getting grips with the right questions! This great son of Italy (and Sicily), has won all three Grand Tours, and is one of only six cyclists to do so. So, whilst Vincenzo is doing some riding and training elsewhere, we caught up with him and asked him about his life in cycling. Find out how cycling has always been very special to Vincenzo and his family, and how it lives within him, reflecting the beating heart of cycling that is Italy.

How did you first get into cycling?

I began cycling with my father, Salvatore. He had a great passion for this sport and as it usually happens as a child follow in my father footsteps. My parents ran a video rental store and I used to take from the shelves video compilations of cycling heroes of the past. Moser was the one I most liked; I think because he was the youngest and with him the technology started to be applied to racing.

What was your first bike?

My very first bike was a bmx. But the first road racing bike came into my life when I was almost ten years old. It was my father’s present to award me for my good results at school. It was a kind of “handmade” bike: there were the frame and then everything else you need to assembly a bike. I helped my father to do it: every day, after the school I supported him making my beautiful bicycle. We painted it too. I choose the “red” colour. I remember that the brand of the frame was “Viner”, but after painting it we put on the frame a sticker that we found on the spur of the moment, one of the brand “Bianchi”. So we can say that my first racing bike was a “fake” Bianchi. 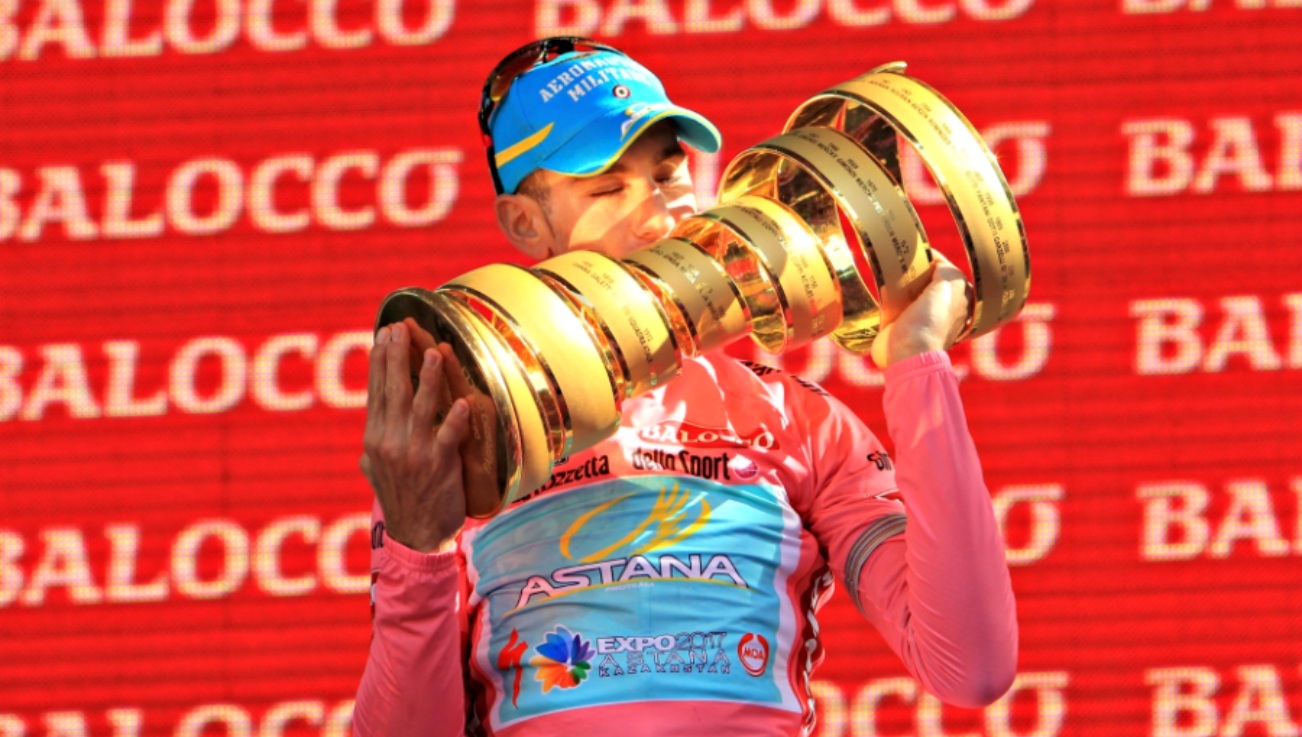 Where did you ride, and what did it mean as a young kid?

Growing up as a child in Messina (Sicily) I used to ride in the neighbourhood of the town, to reach places like “Laghi di Ganzirri” and “Torre Faro” or in southern direction, “Taormina” and “Alì Terme”. Every afternoon I used to ride with my friends, just for fun. I liked the feeling of freedom and the challenge with my excursion mates. I think I learn the basics of cycling in that way. From the beginning I understood that I can’t live without my bike. It could take me anywhere, I liked this idea. We became inseparable soon.

How did you get into cycle racing?

When I was eleven my father thought I trained enough to ride with him and his amateur team. They were all adult and I was the only guy, but I could keep their pace without effort. One day during a training with them, the owner of a local cycling team approached us and asked my father if he would like to let me join his squad. He was happier than me. So started my cycle racing adventure, with the team “Vivai Pietrafitta

What cycle club did you join, and how was the atmosphere / camaraderie?

My first team as a child was the “Vivai Pietrafitta”, a local squad where soon I became the “idol” because of the successes I immediately took. At that time I can’t say there is camaraderie. I still trained with my father. Two years later I joined another local team “Cicli Fratelli Marchetta” to ride the “Allievi” category with a sport director that taught us the team play. We were a strong and harmonious squad. It was nice to travel outside Sicily to take part to important races. We have a lot of fun.

Unfortunately, to try to become a pro, after that category I had to leave my town. In Italy cycling is practiced mostly in north, particularly in Tuscany. I needed greater challenges. So when I was 15, my parents sent me to train and ride with a “Juniores” cycling team in the Tuscan town of Mastromarco.

The sport director of the team of the same name of the village and his family received me as a son. Other guys of the teams have been forced to move there to ride. We lived at the “cyclists residence”, an accommodation where everyone had his bedroom, but then all the other spaces were in common. It was like a military academy. There I learned how to become a pro, but also I became a man.

Now that I live in Lugano (Swisse) I like that place to train very much. It is really peaceful. Not many cars. The course is nice too. Not just for landscape. It is good for training because you can find some interesting climbs. Sicily offers also beautiful places to ride.

What’s your favourite race these days?

I don’t have a favourite one. I can say I like all the Grand Tours and as Classic race the “Liège” because I think it is the most suitable to my features.

How did it feel to win the three Grand Tours?

It is something special and amazing. You know, just six cyclists until now have achieved this. Get on the top step of the podium in all three Grand Tours seems almost impossible to happen when you start your career as a cyclist. I do not feel, however, to be a “myth”, even if I know that my name will remain in the history of cycling for this.

Was the Giro the most special win?

‘‘The Giro” for an Italian it’s a very important race. I had always dreamt about it when I was a child and I used to watch it on tv. But I can’t say that win was the most special. The Vuelta too was important because it was my first win of a Grand Tour and what about the Tour…it is a spectacular race and maybe the best known cycling event worldwide. So each one was special for different reason.

How good is the Nalini kit for you top riders!

Apparel for a pro cyclist is really important. To feel comfortable during training and racing is fundamental because it allows you to concentrate just on your performance. Nowadays the tissues are highly technological and brand like Nalini really cares about the needs of pro riders. I won the Tour de France with the kit of this company so I can say it matches up with a champion!