Triathlon Mindfulness and Self Discipline

You are here: Home1 / Health and Lifestyle2 / Fitness3 / Triathlon Mindfulness and Self Discipline 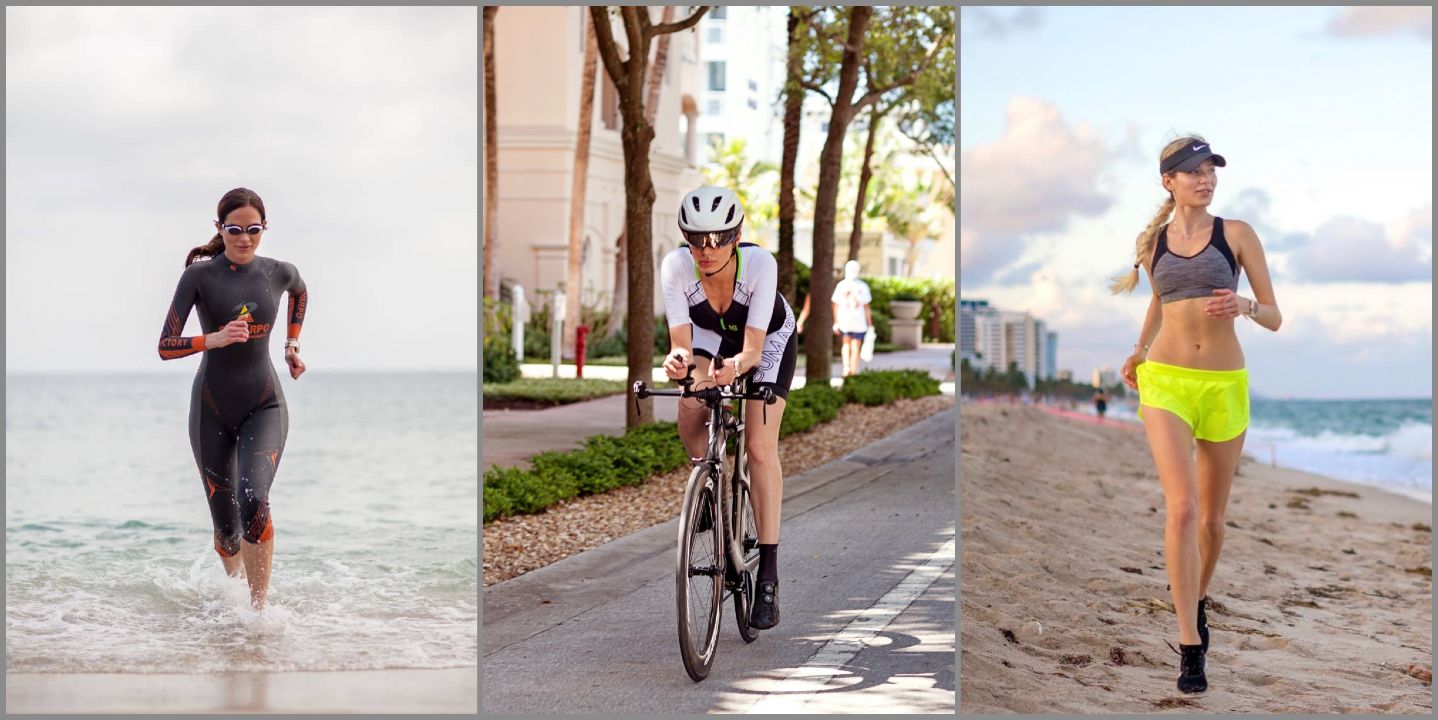 Often athletes ask each other how is their training going, meaning how many days per week a person trains, how many miles he or she rides. But it’s just one part of the training process, the volume. There is another part that not all age-group triathletes, including those who are very serious about the sport, don’t fully appreciate.

Research study after research study tells us that the most important element of training for the advanced athlete is intensity. Sure, serious triathletes sometimes (perhaps to often!) do hard and even very hard training sessions. Who hasn’t? And they know it has an effect on their fitness. No question about that. The sticking point is that intensity is difficult to explain briefly when you are asking the question of how training is going. However, there is also the mental aspect to train for, which in triathlon is a critical element in itself. You need to develop self-discipline and mental strength, and when I look at my triathlon journey, I can visualise this development.

Since childhood, I had a passion for running. During my school and university days, I participated in a lot of such events. Ten years ago, however, my life changed dramatically after I was diagnosed with an explosive fracture of two vertebrae. I believed that it was meant as point of reflection and it was to test my resolution, believing that it would ultimately pass. Despite the six months that followed after diagnosis being nothing short of a nightmare, I still retained my cheerful and optimistic attitude.

As someone who had a passion for running, it was extremely painful to just stay lying in bed all day and so two months later, slowly, step by step, I learned to walk again. I had been prescribed a strict regimen for the next few months — I could either lie in the bed or stand, but it was strictly advised against running. However, I could not stand the idea of having to throw away my passion and let go of my dreams that easily. So, I strengthened my back muscles, went to a gym, swam a lot and slowly returned to my workout routine. I finally began to run, increasing the distance and reducing the pace day by day, happily chasing my portion of endorphins.

Then came the triathlon, which captured me entirely.The triathlon made me strong, decisive and stubborn. It taught me how to overcome difficulties in everyday life, helping me to regain my confidence and belief in my abilities. Triathlon helped me in producing endurance and the ability to endureskill. And it transformed me into a calm and unshakable person, teaching me discipline and endurance. I learnt that even the smallest steps help in bringing ourselves closer to our goal, just like every step counts in a triathlon. You need to plan ahead in order to truly succeed.

Having this self belief and self discipline is critical for each event, each transition. When you’re standing with the other competitors before an event, you need to isolate your thoughts and stay calm and focused.

The secret to dealing with real pressure is not to pretend it doesn’t exist, but to stay focused on what your job actually is: to execute a process as flawlessly and and as quickly as possible. This requires that you stay in the present during performance. The attentional skill to actually do this is mindfulness, but the subject of your attention is thinking about what the flawless execution of the skill actually looks and feels like. The goal it’s too load up your working memory but instead give some foreplay to your procedural memory so it can charge.

For example, if you’re a triathlete standing on the beach waiting for your swim wave start, instead of thinking about the temperature of the water or hoping you don’t get hit or kicked, you could use a micro visualization (seeing the flawless execution of the first 30 seconds of your race, in your head), or simply repeating two or three technique cues that encapsulate the essence of what you need to do. For example, I often say “Long, strong, and roll” to remind myself of the catch, pull, and hip rotation.

While running I say “quick feet, run tall” to remind myself of high leg turnover and body position. On a bike I say “Light shoulders, powerful legs”, to remember to keep relax , lean the bike, load the tiers and rotate the legs. Remember, at any given moment in training or racing, you are trying to bring it back to the ludicrously simple yet fundamental challenge: what do I need to focus on to be flawless over the next 2 or 3 minutes?

In your own training, as you develop into triathlon, make sure that you give time to developing a strong focus, a strong self discipline that will allow your physical attributes and training and perform at their best. Remember that saying:’mind over matter’ – the fourth element of triathlon is mindfulness. 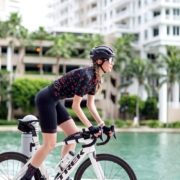 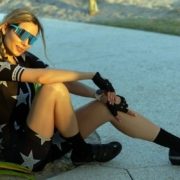 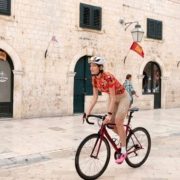 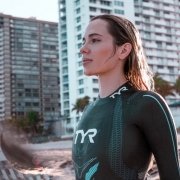