by Robert Thorpe, Editor in Chief

I’m approaching 57 years of age, and at this present period I’m time I’m on 3 different meds, for a couple of ailments. Yes, my best fitness days are behind me and things tend to break or creak more easily, requiring repair. And so, as a consequence of this, getting out for long winter rides isn’t always a great idea or possible, meaning that when spring comes along, on occasions I’m playing catch up on the hills, as I battle to get that early season fitness that we dream of.

Thankfully, over the last 2 winters I’ve been using both the Elite Suito interactive trainer and the Quick Motion rollers. Both are superb training systems on their own, but when combined and used with the Elite “My E-Training” app, they’re absolutely awesome, and I’d definitely recommend any cyclist buying both systems and using them in conjunction with each other. Whilst the Suito replicates the steep and long climbs, the Quick Motion replicates the feeling of movement on the road and tightens up your pedal action, increasing performance and core strength. How do I know this… it’s quite simple really. 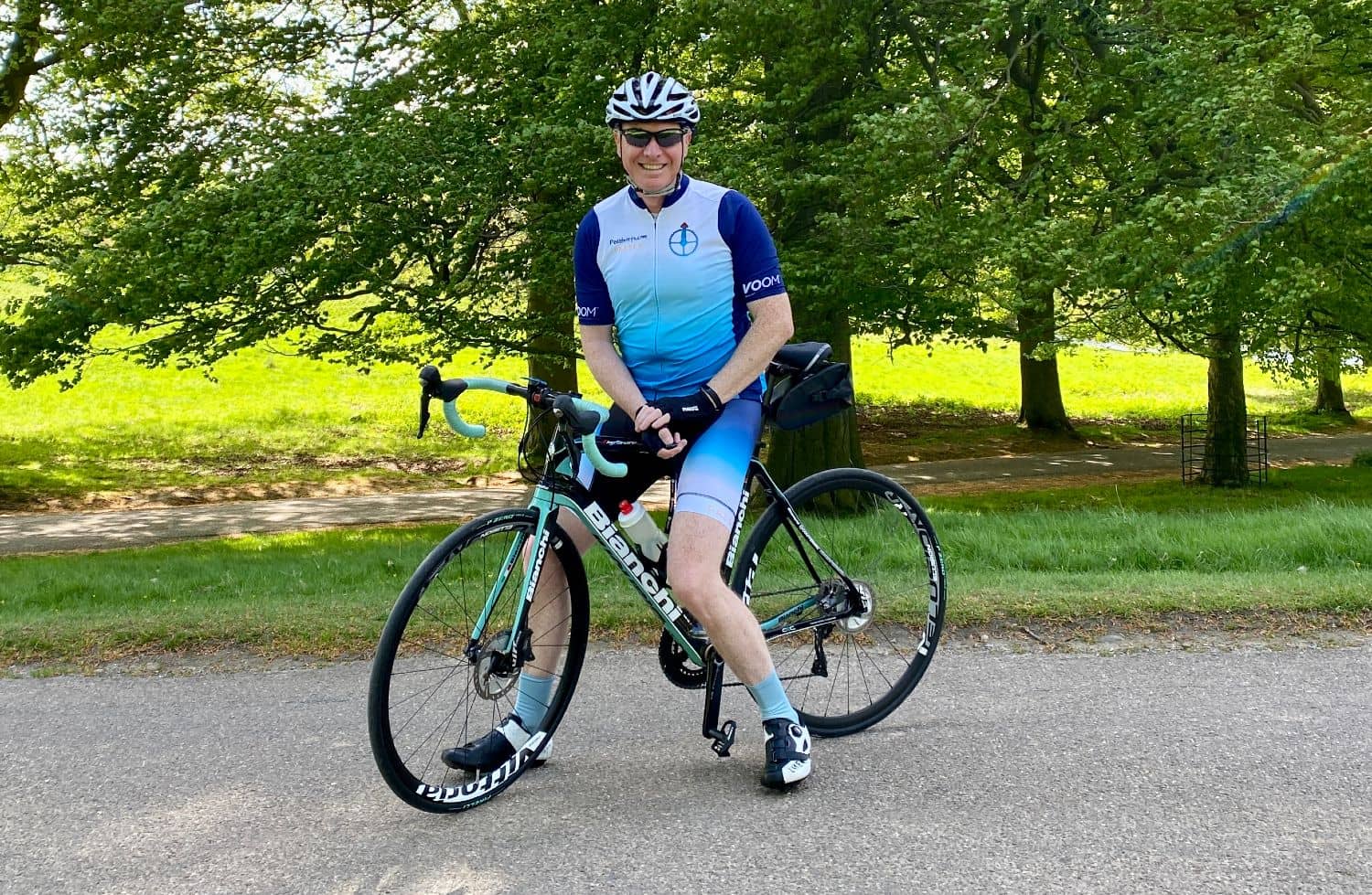 My absolute favourite ride is a medium length route, with 4 tough climbs, in the Yorkshire Dales National Park. These are also long climbs, as you head from East Wilton I’m Wensleydale, up and over the back roads into Coverdale, before climbing for about 7km to the isolated village of West Scrafton. Then, after a short descent, you’re climbing again, as you head towards the iconic summit of Pen Hill in Wensleydale. It’s a sublime ride, away from the traffic and with beautiful views all the way; however, it’s tough and not usually one for early season, unless you’re into self-mortification.

Having been training throughout the winter indoors, despite the weather, I’d tackled the route once already, and had found it quite reasonable. And, with this first real climbing test tucked away, another bright spring day dawned and I needed hills to train on. My colleague here at Pedalnorth, and close friend Larisa Chinces had entered me alongside herself in the Transfargarasan Challenge in Transylvania, to take place in early July. It’s 38 km, mainly uphill, using one of the most iconic and challenging roads in the world. Yes, hills are definitely needed in the training plan, and so off I set from historic Ripon. The wind was strong, and yes, it was going to be right in my face all the way up the climbs, but hey… that’s simply an extra bonus challenge isn’t it!

My legs felt great as I reached Coverdale and the small packhorse bridge, where the road then takes on the long and lonely climb to West Scrafton. It can be a soul destroying climb, as the road gradually steepens and refuses to ease off and allow you rest. However, I felt remarkably good and kept up the pedal dancing, easily able to stand up and move upwards with relative ease. The work of the Elite Suito interactive trainer in particular, was definitely taking effect and I felt amazing. Yes, I may be approaching 57 years of age, but my FitNit app and a Norwegian University programme had told me that I have the heart and body of a 33 year old – which my wife quite rightly questions – and so I was more than up for this ride. Due to the wind strength, I descended slowly, taking extra care, before then hitting the next steep climb to a Carlton in Coverdale and the road that climbs to Pen Hill.

Smiles in the Miles

Even Pen Hill, whilst being somewhat painful towards the end, was climbed with more ease than ought to be allowed. I didn’t even stop at the top for breath, but simply changed gear and enjoyed the long and fast descent to Middleham. Strava then told me once I’d completed the ride, that I’d hit numerous best times on segments, including the long climb to West Scrafton. Best of all, despite the strong winds in my face, I’d only missed a new best result on Pen Hill by a mere 15 seconds and felt great. It’s early in the season and I my middle aged cycling body shouldn’t be performing so well should it? Yes, I try to lead a healthy lifestyle, I always have, coming from an athletics and mountaineering background.

However, the work over winter from the Elite Suito and Quick Motion trainers were definitely the reason for this feeling of joy. I’m almost ready for the utter pain and suffering that Larisa and the Transfargarasan will throw at me in Romania. No, indoor training isn’t simply about Zwift races and hiding away. It’s part of any cyclists intelligent training plan, because we all have those epic routes and killer climbs that we want to tackle and be able to enjoy. Using the combination of top of the range rollers and a great interactive trainer ensures that we can all achieve our cycling goals , however ambitious. The only thing stopping us is the willingness to ride, be it indoors or outdoors. 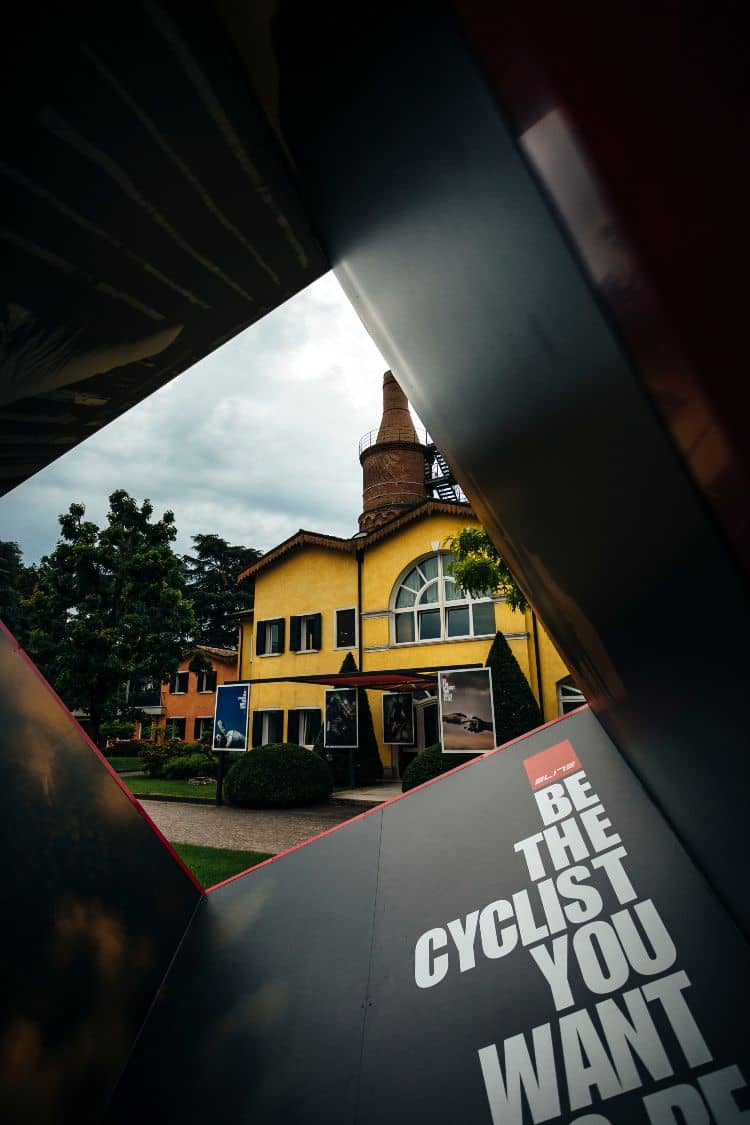 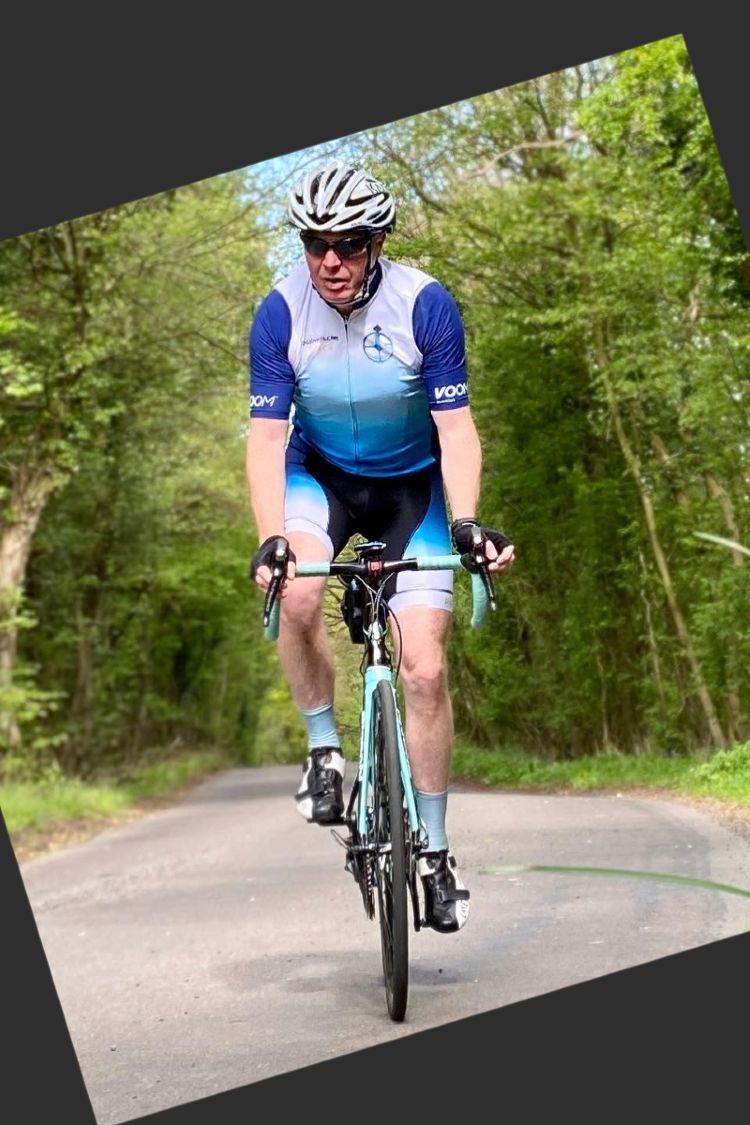 My own Elite trainers and now a firm favourite in my home built cycle studio, and they’re part of my all year round quest to ride gear hills – after all, I’m surrounded by them here in the Yorkshire Dales. I’d definitely recommend any rider using the same combination, and allowing Elite to show you why their range of trainers is used the world over by the best cyclists on the planet. They can’t promise to turn you into Chris Froome, but they’ll definitely help you on your own cycling journey – whichever route you choose 😉 . 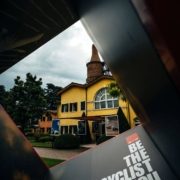 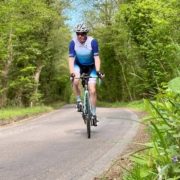