CHASING A FIX IN LONDON

I’d better open up by saying that I wasn’t on a drug crazed trip in our capital city. No, I’d simply gone down to London to spend time with our son, a photographic artist who lives in the south of the city. Yes, a man after my own heart, whose apartment is filled with bikes and bike parts, all fixed gear machines, including a folding one! He has other bikes… numerous at the family home, but London is for riding real – and that means fixed gear.

I was a decent competitive sportsman in my youth, but he takes the skill level to new heights, track standing whilst spinning a basketball in one finger! Now I ask you this – what did you learn in lockdown

Anyway, it’s time to ride… or at least it was, and I’d brought my Bianchi road bike down, so that I at least had a chance to see which direction he’d ridden off in, as I was left in his wake. 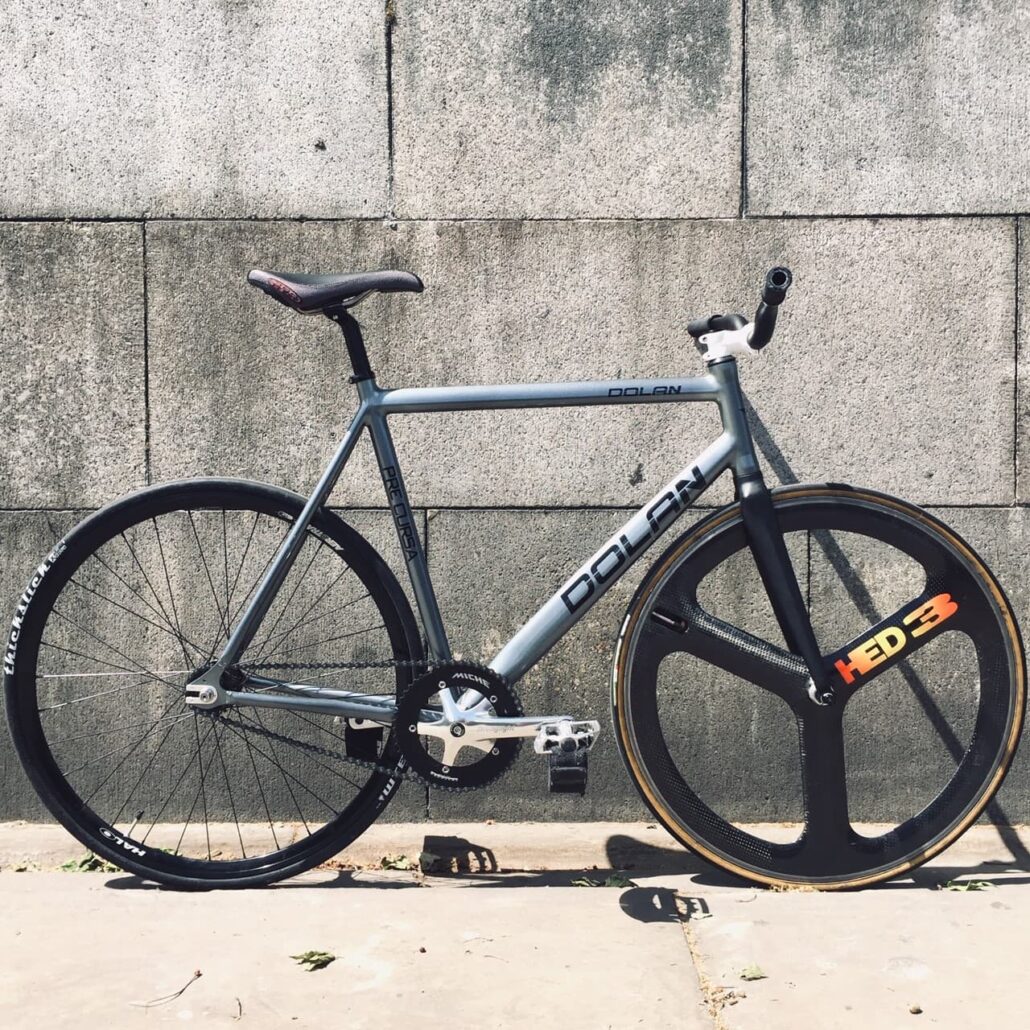 Heading into London along the Old Kent Road, we diced with the traffic, my son on constant watch for me. Roles were reversed, as was the child and he without prompting, had his hawks eye carefully looking out for anything and everything. When another ignorant rider pressed too close, a fixed gear swerve was employed to make a statement. Kerbs were ridden up at critical points for safety and avoid the desperate danger at some junctions, and the odd, well… not so odd red light (or were they amber) was crossed, as I desperately pedalled to keep in his slipstream, whilst he pushed out more watts that a track rider on EPO.

We took juice breaks on the South Bank, at ‘Look Mum No Hands’ cafe and at the Barbican, one of our favourite places; and we sat by the Tate Modern, where he gave me fixed gear riding lessons, which I loved and yes, the world was good and life felt wonderful. However, by late afternoon and with Canary Wharf done too, I was a haggard and sweaty middle aged man and kindness stepped in as we took the DLR to Depford, shortening the ride home.

London is an amazing city to explore by bike. No, not the regular haunts, but the side streets and places where reality still lives, like Poplar and Lewisham and Brockley. And watching this amazing young man and his bike, there’s no better way to traverse it than by riding real – by getting your own London fix. 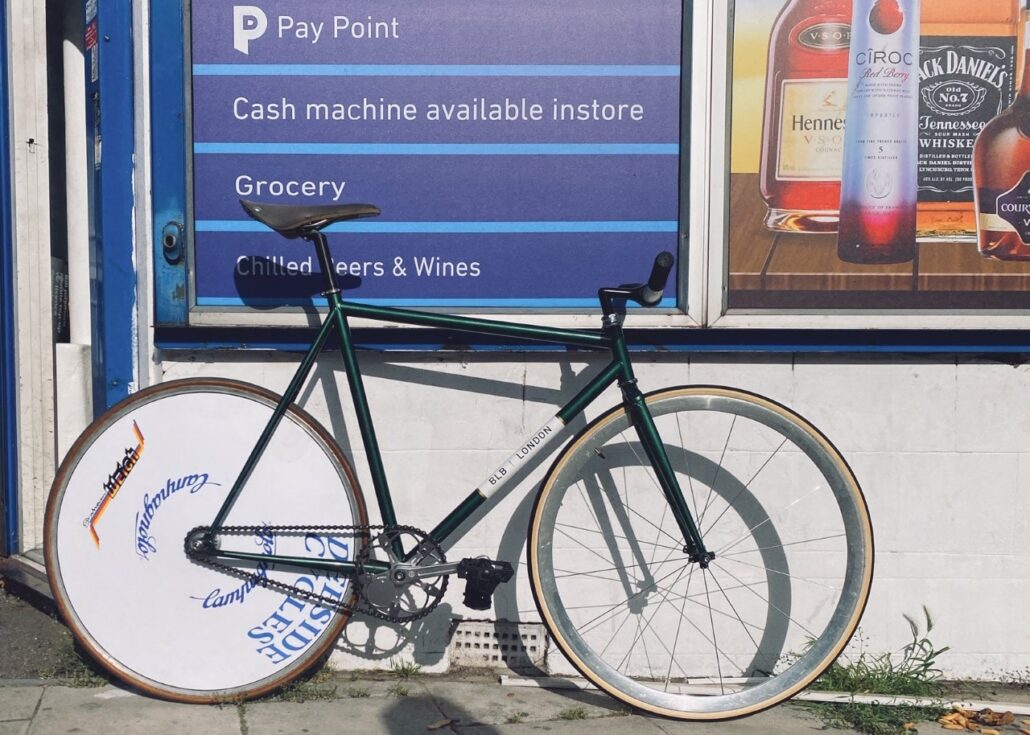 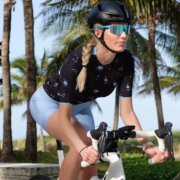 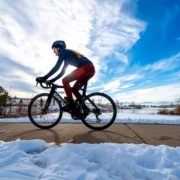 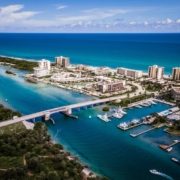 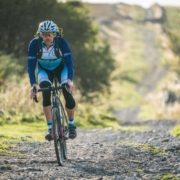