We are at Liverpool Street in the City of London, deciding to rent bikes and start exploring and there is so much to see. The first thing to visit is the ancient Guildhall, which is a Grade I-listed building in the Moorgate area of the City of London, England. It is situated off Gresham and Basinghall streets, in the wards of Bassishaw and Cheap, right in the heart of the true city with all it’s architecture and history. The building has been used as a town or city hall for several hundred years and is still the ceremonial and administrative centre of the City of London and its Corporation. It’s imposing and very beautiful, with ornate stonework and a great start to our tour by bike, which is easier than I’d imagined, with cycle lanes here and there and traffic that seems to pay attention.

After that, we cycled across the Millennium Bridge along the river to The Golden Hind ship at on the Thames, which is a full sized replica of Sir Francis Drake’s Tudor Galleon (the original ship is at Brixham in Devon)and is one of the most iconic ships from the age of exploration as known as the first English ship to sail around the world. The Ship has been a feature of picturesque Brixham harbour for over fifty years, entertaining and educating thousands of visitors during this time – as well as being featured on many tv programmes and films. The London replica is equally popular with tourists from all over the world.

This area of the river is fascinating, with so much activity and so much to see. There is history in every stone and every brick on all the buildings. 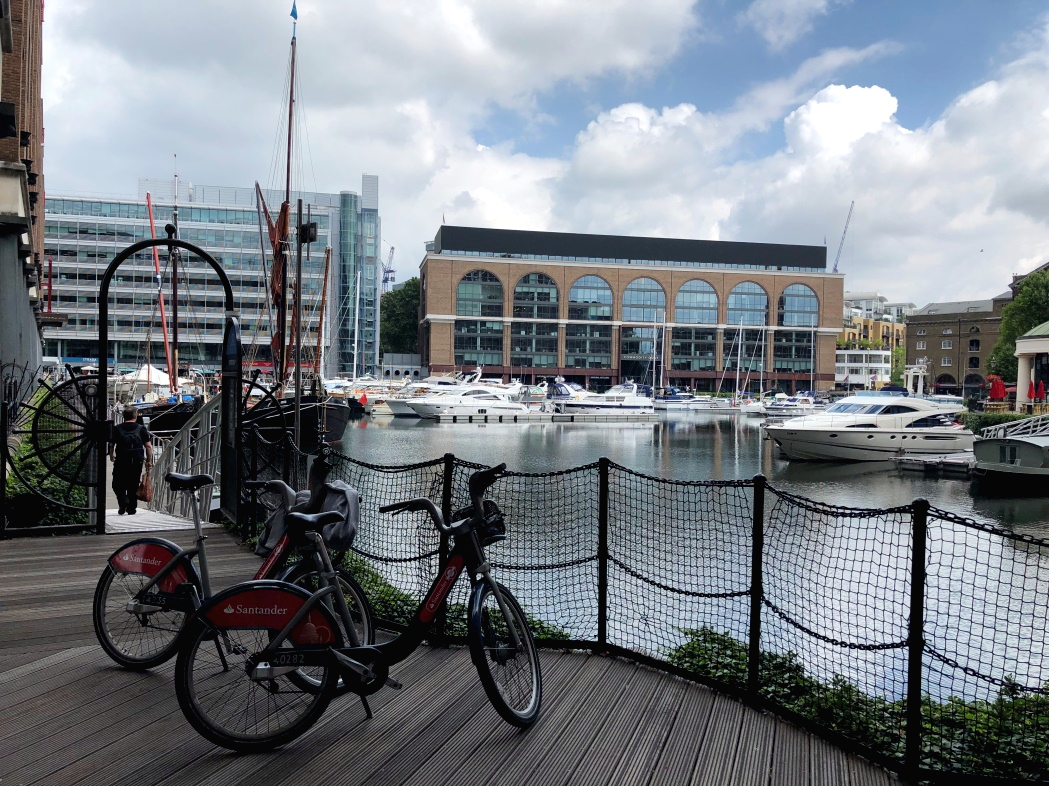 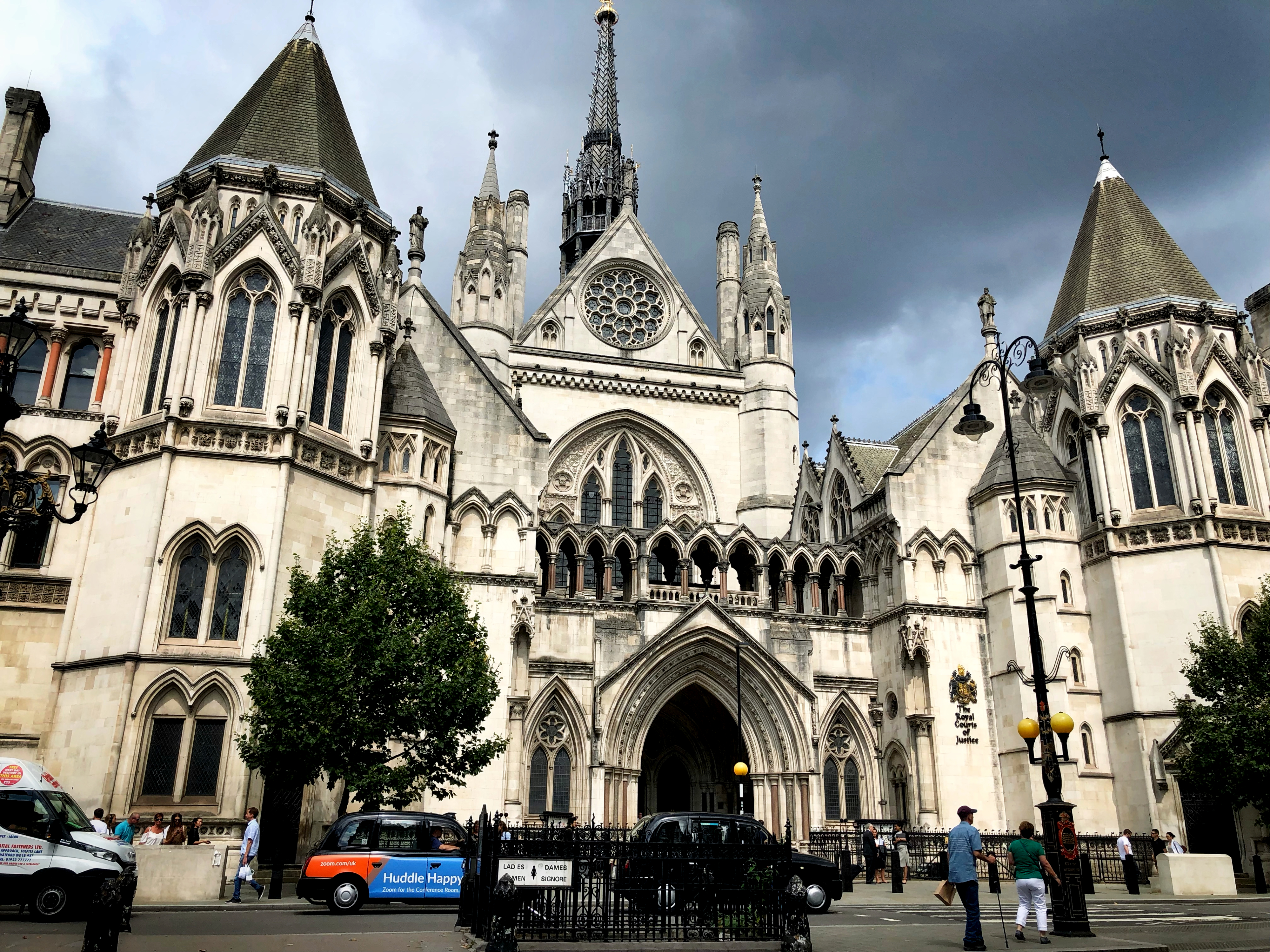 We cycled through the Borough Market to a viewing platform where we stopped and made a video of the Tower Bridge before we cycled over the famous Tower Bridge that crosses the River Thames close to the Tower of London and which has become an iconic symbol of London around the world. It is incredible beautiful with its blue and white colours. Visiting Saint Katharine’s Dock next, which is in the redevelopment zone known as Docklands, and is now a popular housing and leisure complex, yachts were moored and the scene with the sun and the historic buildings was superb. The area now features offices, public and private housing, a large hotel, shops and restaurants, a pub, a yachting marina and other recreational facilities. It remains a popular leisure destination and you can eat and drink at the Dickens Inn.

We cycled through the Borough Market to a viewing platform where we stopped and made a video of the Tower Bridge before we cycled over the famous Tower Bridge that crosses the River Thames close to the Tower of London and which has become an iconic symbol of London around the world. It is incredible beautiful with its blue and white colours. Visiting Saint Katharine’s Dock next, which is in the redevelopment zone known as Docklands, and is now a popular housing and leisure complex, yachts were moored and the scene with the sun and the historic buildings was superb. The area now features offices, public and private housing, a large hotel, shops and restaurants, a pub, a yachting marina and other recreational facilities. It remains a popular leisure destination and you can eat and drink at the Dickens Inn. 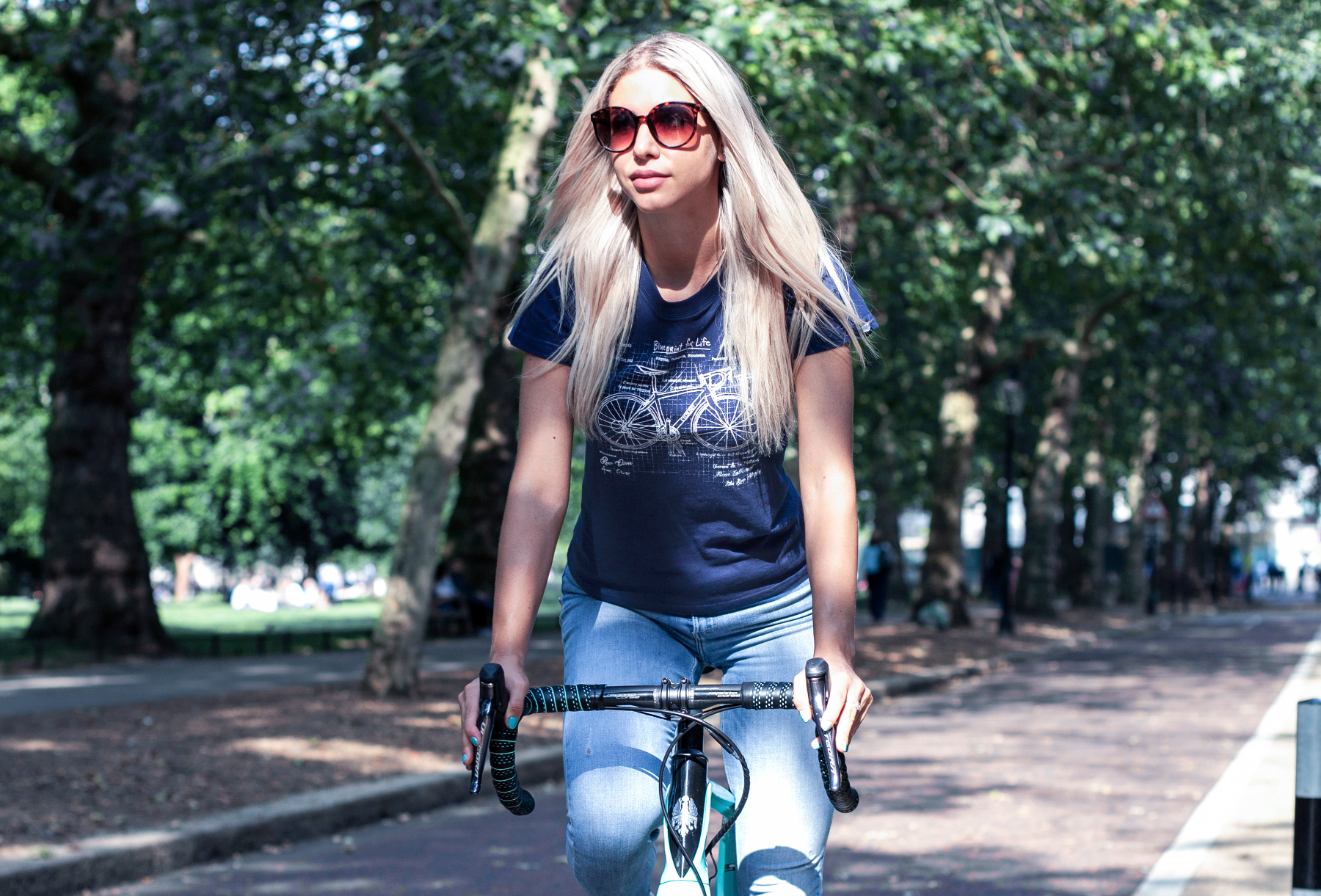 Then to the Tower of London and I was told by the security guards to get off my bike. It was marvellous and I can’t tell you about each individual buildings or places I visited because they were all beautiful to me. I was surprised of the fine roman architectures from the Cathedrals and churches along our tour.
Cycling along the River Thames, we then went to to the Inns of Court where the Temple Church is , which is famous for being a round church, a common design feature for Knights Templar churches. Interestingly, a few days later, while we were cycling in the Yorkshire Dales, we rode past the site of a Templar Preceptory which is fascinating because of the connection with the Temple Church I saw in London.

A brief visit to the medieval High Court of Justice , before we stopped and had a lovely lunch at Somerset House which is quiet and beautiful. It was built on the site of a Tudor palace belonging to the Duke of Somerset and was designed by Sir William Chambers in 1776 – so much history. In the winter, Somerset House has an open air ice skating rink; I love skating and can imagine it is magical to skate among these buildings.

Along our ride we saw so many churches and two beautiful and world famous cathedrals. St Paul’s Cathedral is an Anglican cathedral, the seat of the Bishop of London and the mother church of the Diocese of London. It sits on Ludgate Hill at the highest point of the City of London and is a Grade I listed building. The Palace of Westminster serves as the meeting place of the House of Commons and the House of Lords, the two houses of the Parliament of the United Kingdom. Commonly known as the Houses of Parliament after its occupants, the Palace lies on the north bank of the River Thames in the City of Westminster, in central London, England. Its name, which derives from the neighbouring Westminster Abbey, may refer to either of two structures: the Old Palace, a medieval building-complex destroyed by fire in 1834, or its replacement, the New Palace that stands today. The palace is owned by the monarch in right of the Crown and, for ceremonial purposes, retains its original status as a royal residence.

The South Bank of the Thames was also very interesting. The London Eye is a cantilevered observation wheel on the South Bank of the River Thames in London. It is Europe’s tallest cantilevered observation wheel, and is the most popular paid tourist attraction in the United Kingdom with over 3.75 million visitors annually, and has made many appearances in popular culture. The structure is 135 metres tall and the wheel has a diameter of 120 metres . When it opened to the public in 2000 it was the world’s tallest Ferris wheel. 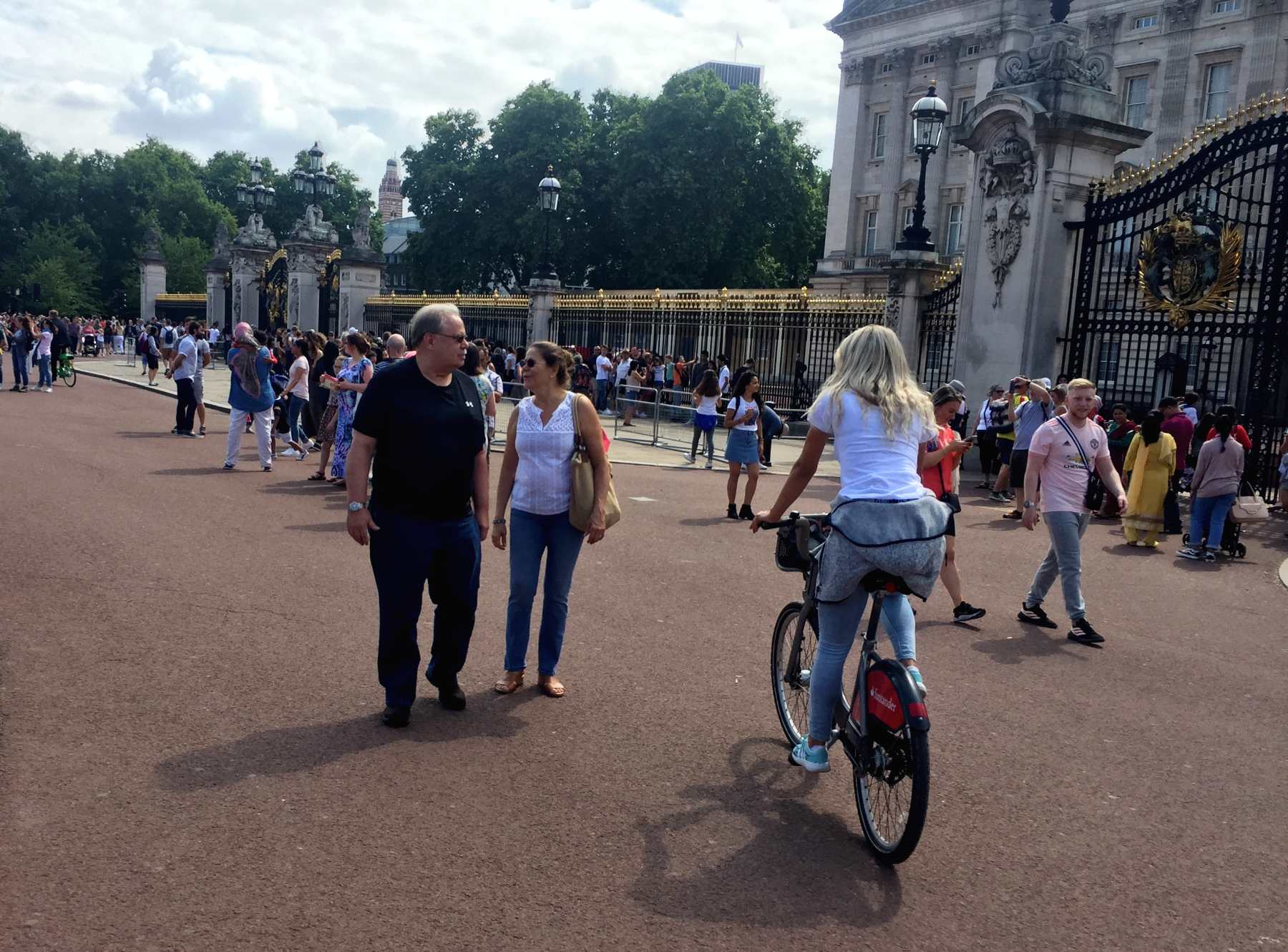 Surrounded by history at every turn, we went to Whitehall, where we saw a mounted trooper of the Household Cavalry royal guards at Horse Guards. We finished off our London by cycling along the Mall (the famous royal road) which leads to Buckingham Palace, which is the London residence and administrative headquarters of the monarch of the United Kingdom. Located in the City of Westminster, the palace is often at the centre of state occasions and royal hospitality. It has been a focal point for the British people at times of national rejoicing and mourning. Today it became our focal point as Robert and I completed our ride.

I’ll be back to London in the future, there is still so much more to see. For now though, it’s time to  explore elsewhere and lots more travelling to be done – with a bike of course! 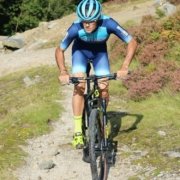 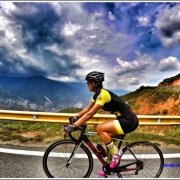 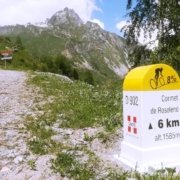 Training for Tri – Getting Heat, Hydration and Effort Right
Scroll to top