I’m not an expert of cycling, neither road cycling nor mountain biking, but one thing I am sure about and that thing is that I love cycling from the depth of my heart! I became addicted to cycling 4 years ago. I started with mountain biking and I immediately fell in love. After 1 year I hopped on the road bike and loved it too. Starting cycling was a life changing experience.

I’ve cycled this route now several times, raced up it and sped down it. I’ve spent time in these mountains and they hold my heart, with their beauty. I know that you’ll love this road too – so lets go and climb it! 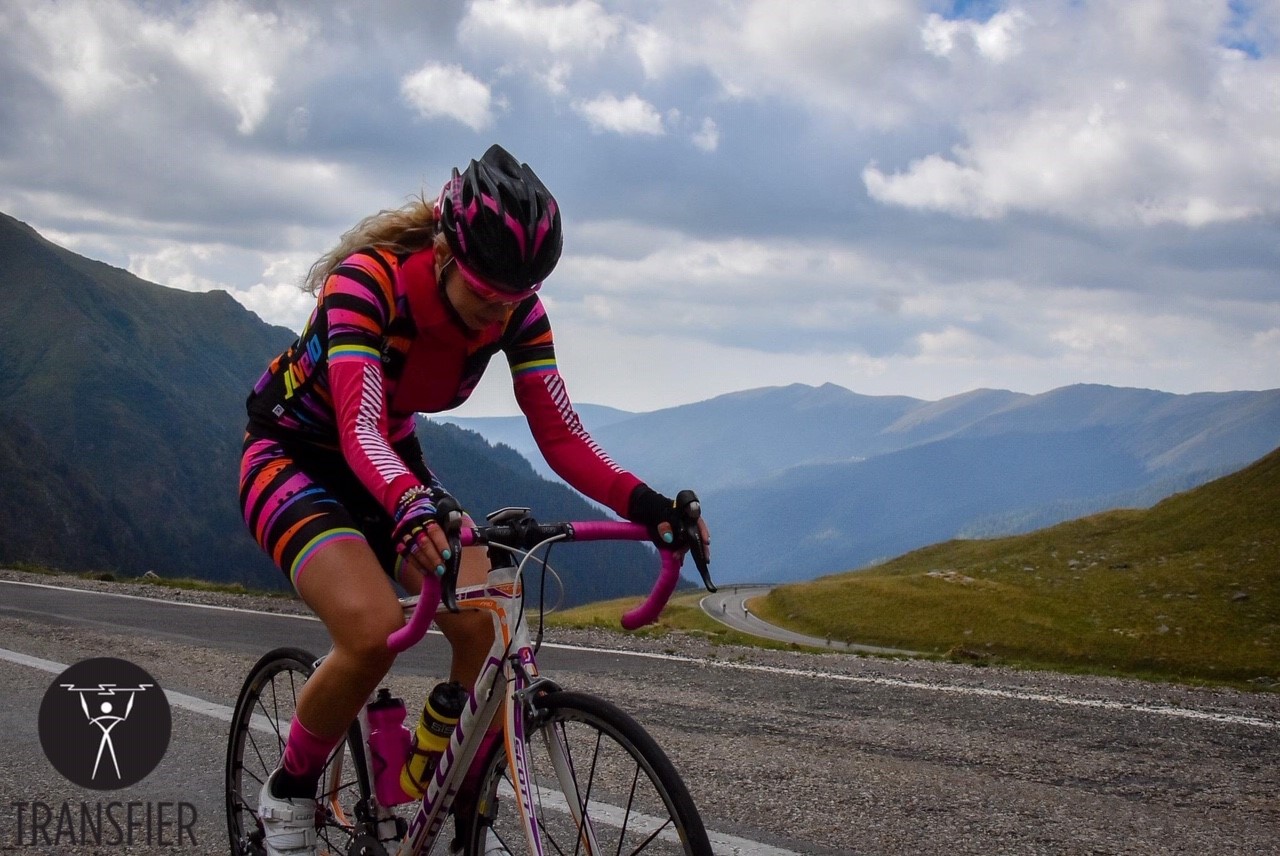 Cycling in Romania is a delight. There are a lot of beautiful trails or roads in the mountains and in the forests. The nature is wild, and not modified by mankind. I live in the heart of Romania, Transylvanian region, in a small town named Sibiu. The city is surrounded by mountains which are not so far away and very accessible to get there by car or bus.

We believe that this is one of the great rides in Europe. We’ve split the gpx files,so that if you want to, you can simply ride out to the start of the climb. Adding the two files together will however produce an awesome road cycling trip.

Sibiu to start at Cartisoara = 50km with 460 metre acsent (each way if cycled).
Trasfagarasan itself = 59km up and down from Cartisoara, with 1752 metres of ascent.

Once you arrive at the base of the road for the Transfagarasan itself, the journey ahead is up to you; here’s the route profile for the climb (below).

Sibiu to start of Transgarafasan

My favorite climb is on the Transfagarasan road to Bâlea Lake. This spectacular ribbon of road was built between 1970 and 1974, and has some of the most historic tourist attractions in Romania nearby. The fortress of Poienari at 1480 metres was built in the 13-14th centuries, extended later by Vlad the Impaler, also known as Dracula. Next is the famous Vidraru Dam, one of the largest dams in the world and in several movies. The glacial lake of Balea,freezes in the cold season, when a church and a hotel made of ice are built each year.

The road itself is approximately 90km long, and it’s a great attraction for tourists, due to it’s breathtaking landscapes, being totally sublime and spectacular for visiting. The route is very special, due to the scenery encountered, with so many dangerous curves that twist and turn and challenge you, high level differences, cliffs and gullies as well as steep waterfalls. The road climbs to an altitude of 2,042 metres (6,699 ft), making it the second highest mountain pass in Romania after the Transalpina.

Riding from the centre of Sibiu, taking in the road and the lakes and forests, makes a great ride of over 140 km, very challenging for a real two day adventure, as part of a Romania Bikecation.

It’s a winding road, dotted with steep hairpin turns, long S-curves, and sharp descents. The road is usually closed from late October until late June because of snow. Depending on the weather, it may remain open until as late as November, or may close even in the summer. However, whenever you visit it, the scenery will always be beautiful – it’s my spectacular home, my Romania, so visit soon. 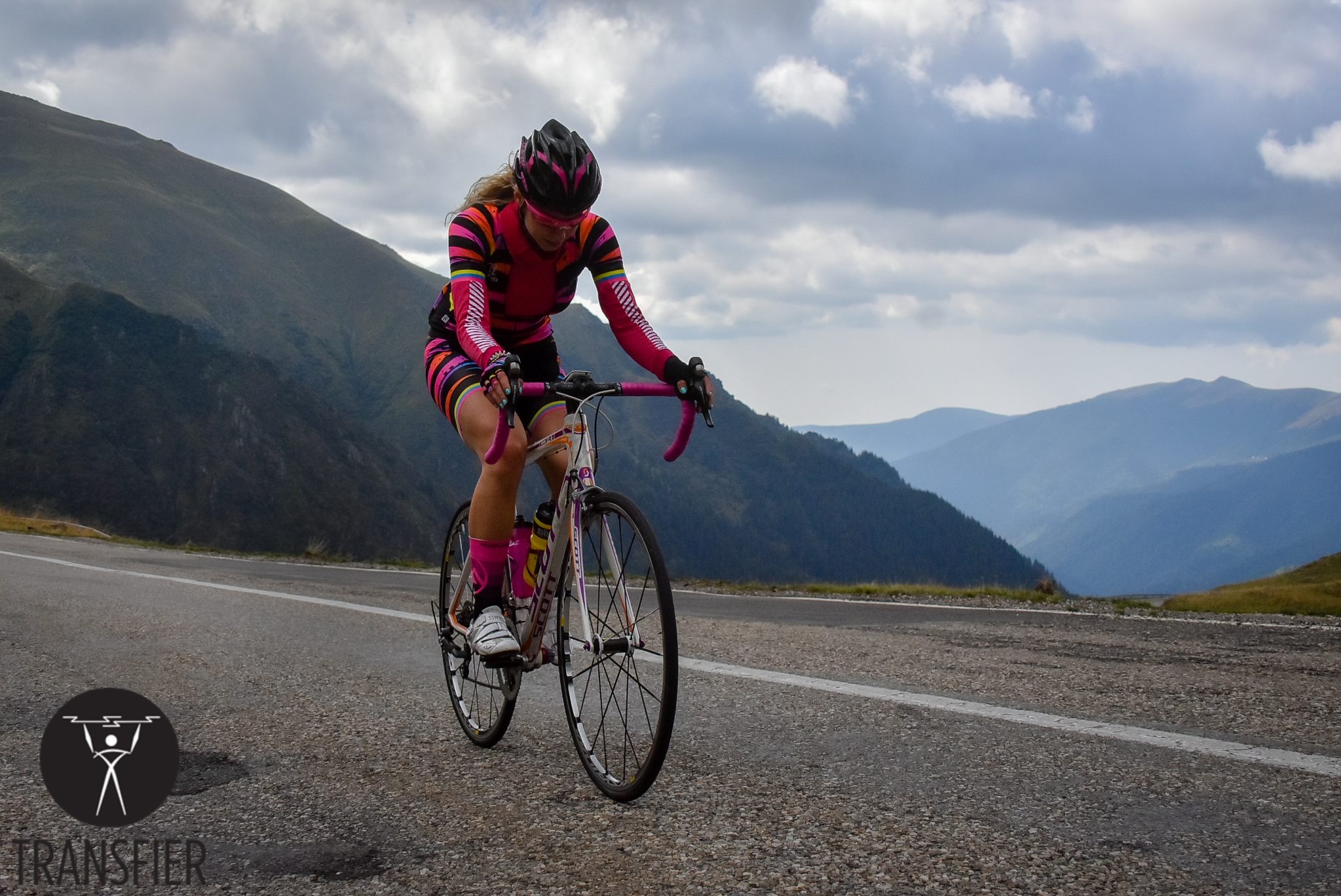 Sibiu to start of climb

TAKE A BIKECATION VACATION IN TRANSYLVANIA 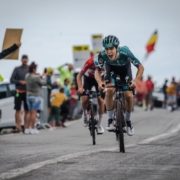 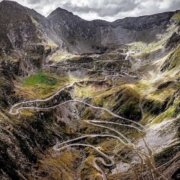 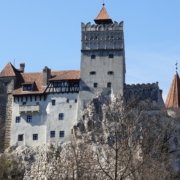