To an extent, you can choose to cycle along any road. Yes, those very famous and steep roads of Europe that we watch the worlds great cyclists riding, are all open to us. However… and it’s a big however – riding them with other traffic around isn’t always a good thing. We want to be like the pro riders and to have the same free access to a closed road, but that simply can’t happen… or can it.

Sibiu has had its own European Tour level UCI cycling event since 2011, with the greatest teams from around the world visiting each year, cycling some of the most spectacular roads in Europe, close to this magical medieval city and World Heritage site. It’s an event supported by the city and county of Sibiu, and takes place each year, alongside a film festival for 2022 and lots of other fantastic events. And, since 2021 they’ve also organised an event named the ‘Transfargarasan Challenge’, where they close this amazing highway into the mountains so that ordinary cyclists can enter the event and ride and race up the road themselves. Yes, you too can ride like a pro, in the Carpathian Mountains of Transylvania. And yes, we’ll be doing that in just a few days time, on 4th July – which brings me onto the overall aspect of this article – the Tour of Sibiu.

This very unique and beautiful city nestles beneath the Carpathian Mountains, which can be seen from my own bedroom window, with the mountains rising high in the distance – snow capped and serene in winter. They’re like sentinels, watching over our city. 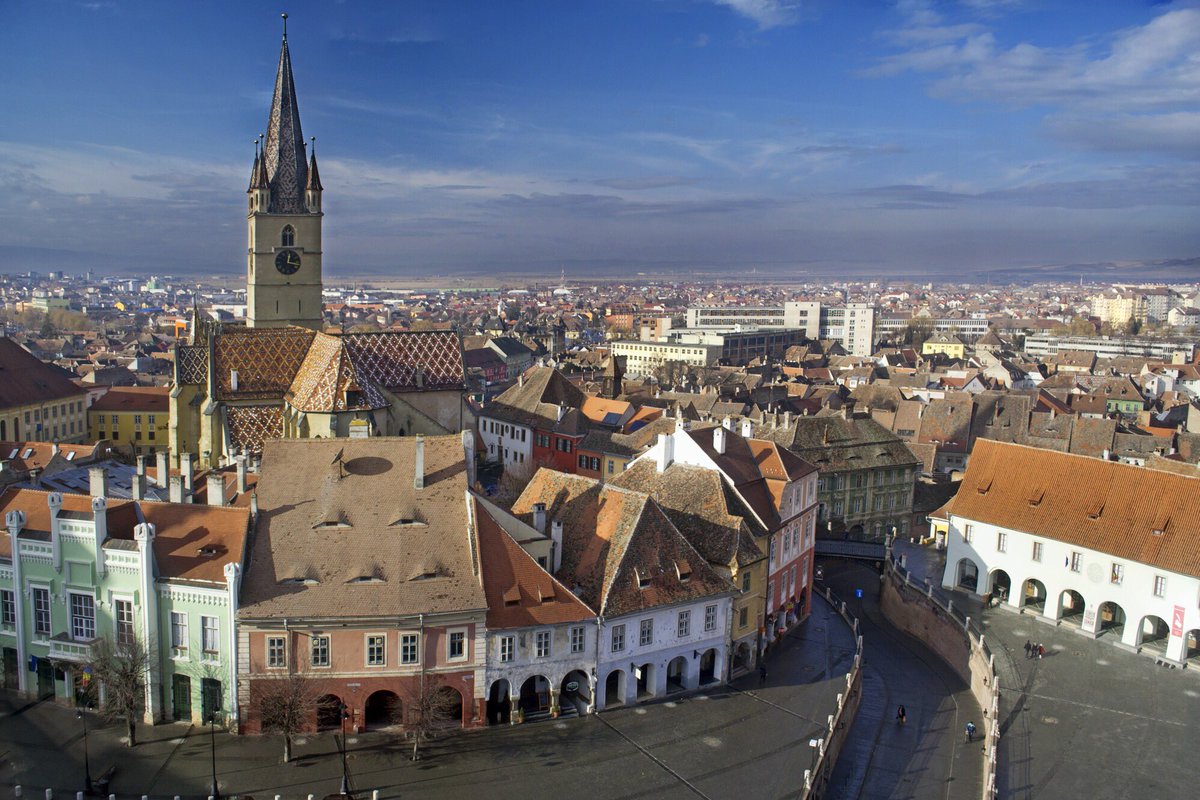 Yes, without a doubt, Sibiu is a place worth visiting, for its history, it’s culture, it’s people and of course it’s cycling. This year, Chris Froome will be racing in the Tour of Sibiu, alongside his team at Israel Premier Tech, and Lotto Soudal are joining them from the World Tour, with our friend Cherie Pridham as the team DS. Bora-Hansgrohe, Jumbo-Visma, Astana and Cofidis are also racing, alongside young Romanian teams such as MENtoRISE Elite Team CFX MENtoRISE Elite Team CFX.

The best teams in the world now love coming here and riding these epic roads, and yes – you too can ride the big one, the Transfargarasan in the special challenge event day. What’s the road like to ride… Well… 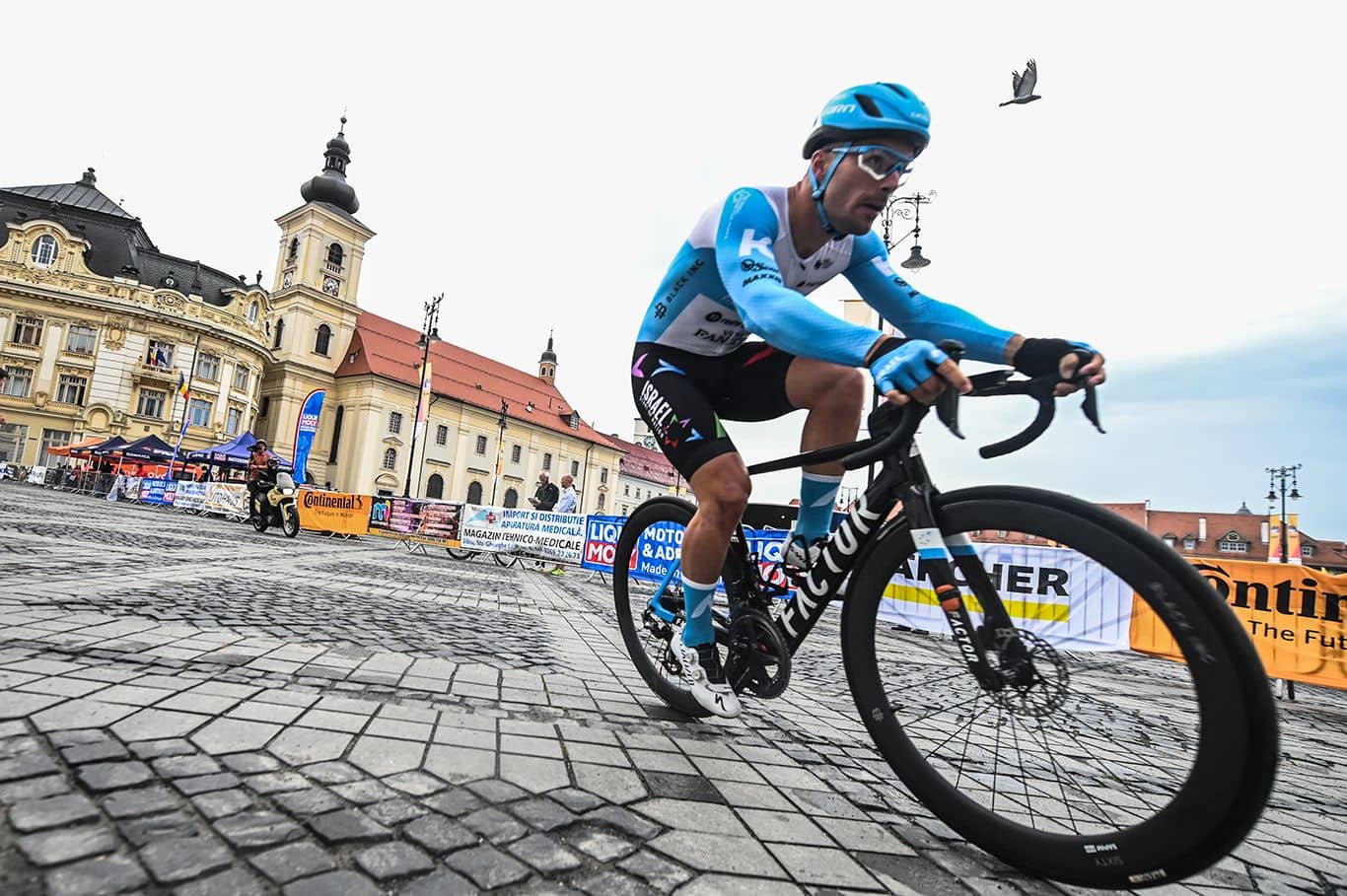 I’m not an expert of cycling, neither road cycling, but one thing I am sure about and that thing is that I love cycling from the depth of my heart! I became addicted to cycling 7 years ago. I started with mountain biking and I immediately fell in love. After 1 year I hopped onto the road bike and loved it too. Starting cycling was a life changing experience and roads such as Paltinis and Transfargarasan are beautiful, tough and surrounded by the mountains that I love.

I’ve cycled this route now several times, raced up it and sped down it at 84kph, with the wind in my face, feeling like an excited child. I’ve spent time in these mountains and they hold my heart, with their beauty. I know that you’ll love this road too – so lets go and climb it!

This years UCI race has a prologue and 4 stages, that twist and turn into the hills, either starting or finishing in the old town, amongst the wealth of history. Stage 1 starts at Brezoi and takes on 4 tough climbs before dropping into Sibiu, whilst Stage 2 starts in Sibiu and takes a long and winding route towards the Transfargarasan, climbing this epic road to finish at the summit and Lac Balea. Then Stage 3A takes on the long and tough climb to the mountain resort of Paltinis, where many locals enjoy mountain biking, and then skiing in winter. The final challenge for the world tour riders is Stage 3B, which takes them 94km around the green meadows and lower hills to the west of Sibiu, before returning at speed straight into the heart of this historical place – my home. 🙂 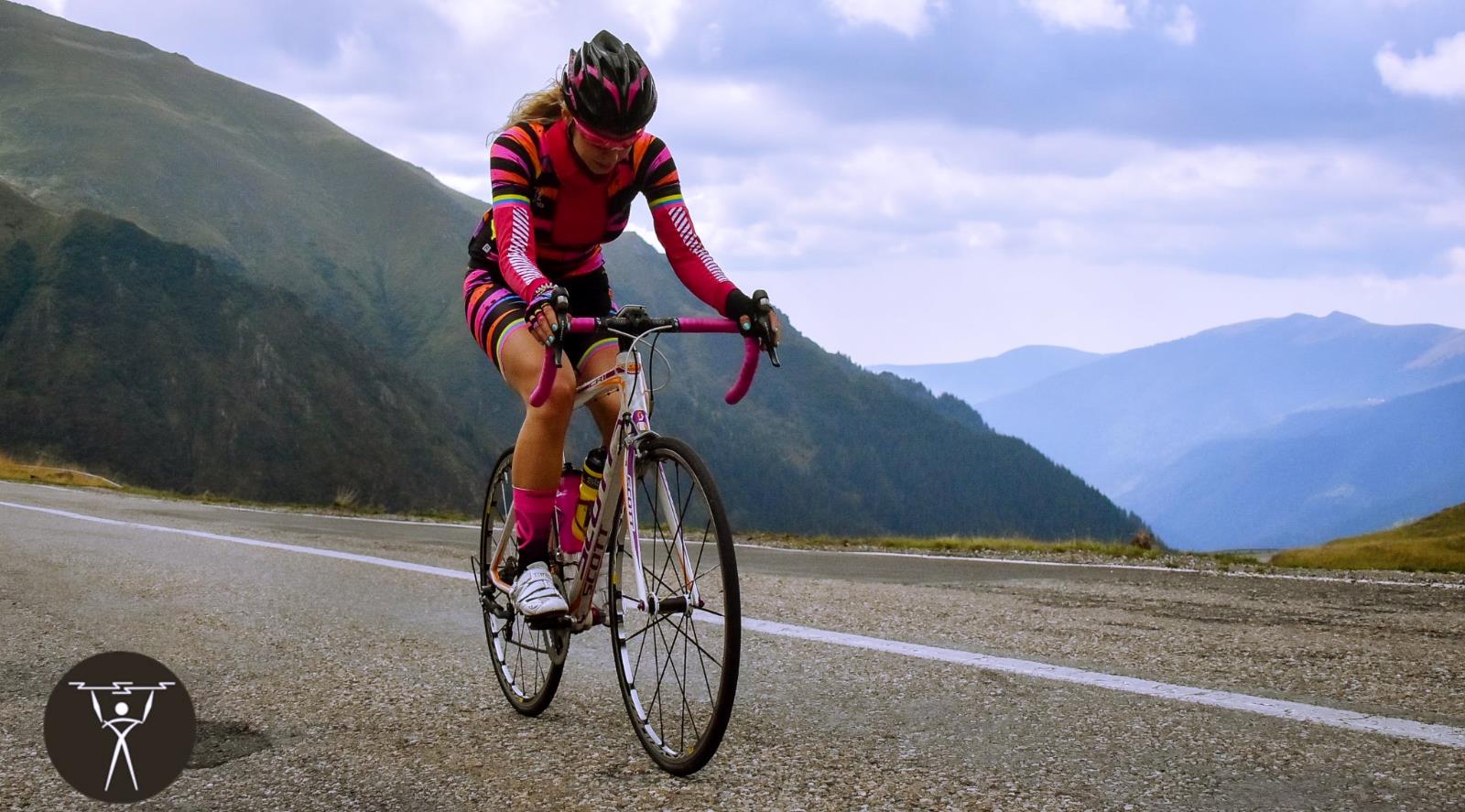 It’s a special place, my beautiful city of Sibiu. It’s where I grew up, went to university, and I know so many of the really good places, the best cycling routes, the best views in the city and the best views from the hills overlooking the city. I love the parks and I love that it’s still a pretty quiet twon at heart – my town and where my heart lies – you’ll love it and so will the riders of the Sibiu Tour.

We’re very excited about the Tour of Sibiu this year. After all, it’s kind of home to us. Now, you too can visit Sibiu and enter and ride up the greatest road in the world, then sit back and relax and take in the pro races, before exploring the colours and vibrancy of this very beautiful and very magical place – Sibiu. 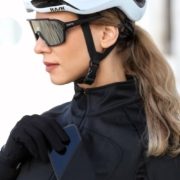 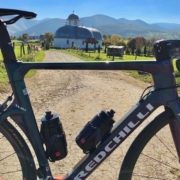 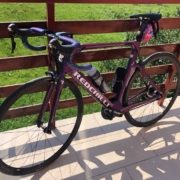 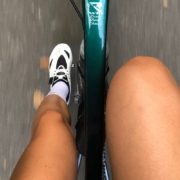